Is Oracle Changing their Position on VMWare?

Oracle has a long history of punishing their customers who run Oracle on VMware. From Oracle’s lack of support to fix Oracle issues while running on VMware, to their large LMS audit findings, it’s well known that Oracle customers must be careful when using VMware, because one misstep and Oracle can try and slap you with a nine-figure non-compliance bill.

Different rules for versions of VMware

“Oracle customers must be careful when using VMware because one misstep and Oracle can try and slap you with a nine-figure non-compliance bill.”

The VMware issue may have come to a head when Mars famously marched into Federal Court and filed a lawsuit against Oracle for their LMS audit practices as well as Oracle’s insistence on gathering data related to Mars’s use of VMWare. Palisade Compliance had a front-row position during this dispute as we were retained by Mars to provide our expert guidance on the matter. Has anything changed since the lawsuit was filed?

The answer is yes and no. Despite having nothing in their contracts that require Oracle customers to license software on processors where Oracle was never used, Oracle continues to push their line that customers using VMware need to pay more than customers who run on bare metal or those that use Oracle’s virtualization technology. It seems Oracle’s quasi-war on VMware continues.

What has changed is that Oracle customers who push back on Oracle’s interpretations and really arm themselves with verifiable data are winning the LMS audit battle and not having to license every core across VCenters, or even entire VCenters for that matter. The battle, however, is not over. Despite what appears to be a softening Oracle position, Oracle audits vary significantly from one Oracle LMS auditor to another. While one LMS auditor may readily accept a customer’s position on VMware, another LMS auditor may not.

This lack of consistency should be enough to encourage every Oracle customer running VMware to be cautious if/when Oracle knocks on the door and audits you.

Work with us to get through the Oracle virtualization minefield

One step every Oracle customer running VMWare can take is to work with Palisade Compliance to understand exactly how to manage through the Oracle virtualization minefield. The best case for your company is if you continue to use VMware in a way that gives you all the benefits of that software, while reducing your Oracle licensing risks at the same time. Palisade is the industry leader in helping our clients do just that. Our track record proves it!

See also our article on how to win at licensing Oracle on VMware in 2020-21. 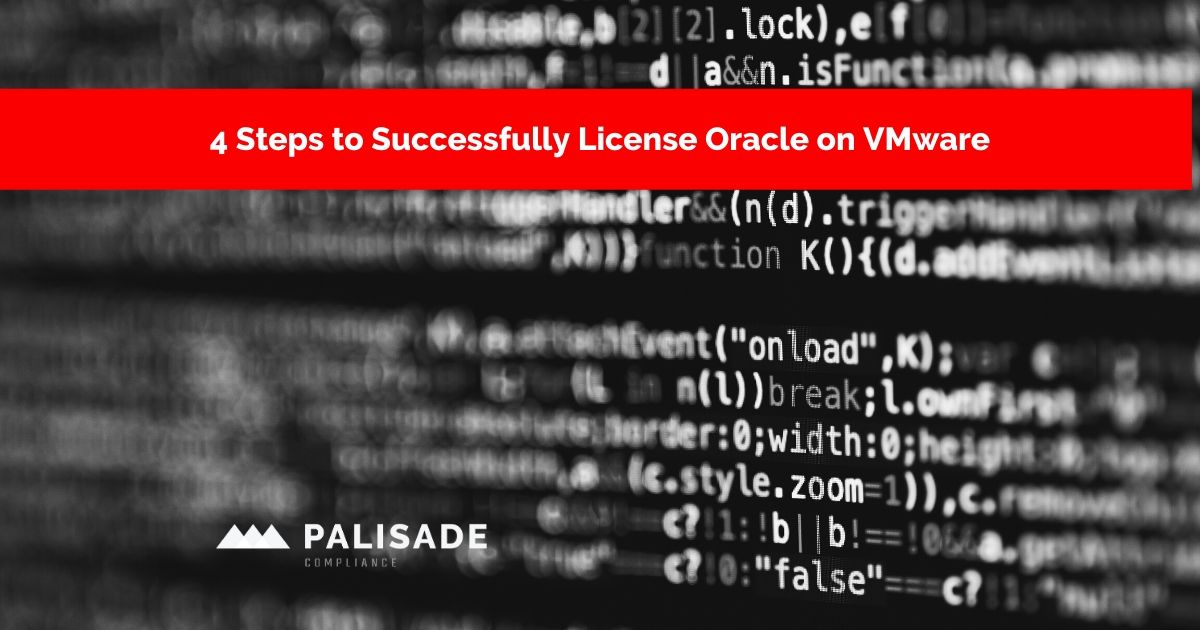 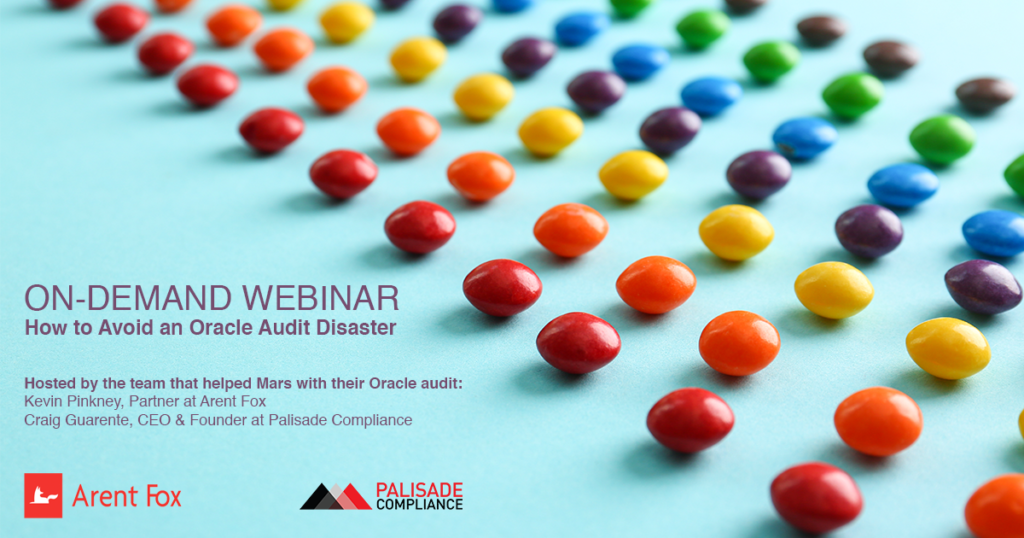 How to Avoid an Oracle Audit Disaster 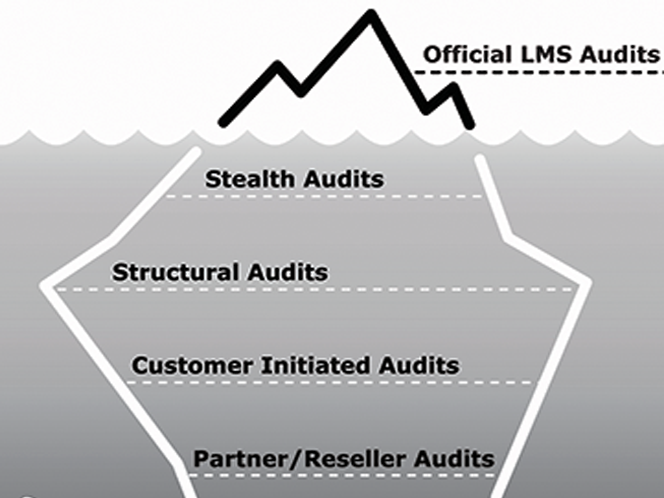