The Oracle LMS Audit Final Report Is Not Final, Not Even Close

Oracle’s audit process, that is not defined anywhere in your contract, is up for negotiation at any time during the audit. This includes when Oracle issue’s its “final report”. Oracle LMS audit teams look at this “final report” as the end of the engagement for them. It’s when they hand the audit over to sales and move on to the next audit target. (The reality is that Oracle sales was never out of the process.) If you are an Oracle customer and you have been targeted for an Oracle audit, then you should look at the “final report” from LMS as Oracle’s opening salvo in their bid to get you to move to their cloud and spend more money with them.

Everything in the final report is open to negotiation, push back, and ultimately rejection by you, the Oracle customer.

At Palisade Compliance we’ve been reviewing these “final reports” for 8 years now and the quality is simply not very good. Oracle LMS audit teams constantly make mistakes of fact and analysis in these reports. These LMS “final reports” cannot be trusted on their face value and must be scrutinized

Oracle LMS doesn’t just make mistakes in these reports – it’s their standard internal policies to not give their customers an accurate assessment of the compliance position they’re facing. Oracle LMS audit teams use non-contractual policies, unwritten rules, and documents you can’t see when making determinations of non-compliance. Ultimately, many Oracle LMS audit targets (meaning you, the customer) are faced with an Oracle auditor saying, “sorry, that’s our policy, even when that policy has no basis in your contractual reality.

Don’t get audited by Oracle!

If all that wasn’t bad enough, in an effort to cut costs for Oracle, the Oracle LMS management has moved much of their audit function to offshore centers in eastern Europe where your local language is not their primary way to communicate. This means not only do the “final reports” from Oracle LMS contain errors, but now you’ll have even more trouble communicating that to the LMS audit team on the other side of the world.

The best way out of an aggressive Oracle LMS/Sales sponsored audit is to not be audited. If you are audited, then you need to assert your rights and force Oracle to prove their position. Don’t let Oracle put you in a position where you have to prove a negative. That’s impossible.

At Palisade Compliance we’ve helped our clients save millions and millions of dollars in unnecessary Oracle audit findings, even after the “final report” was issued. Take control from Oracle!

Being audited by Oracle and looking for help? Find out more about how we can help you.

Craig is the CEO and founder of Palisade Compliance. Founded in 2011, Palisade Compliance is the leading independent provider of Oracle contract advisory services. Before Palisade Compliance, Craig worked at Oracle for 16 years where he was the Global Vice President of Contracts, Business Practices, and Migrations. He was also the Global Process Owner for Oracle’s audit teams (LMS), a member of Oracle’s CIO advisory board, and on the Oracle User Group’s contract and licensing advisory board. Craig is now the premier expert on Oracle licensing, is quoted in dozens of publications, and assists with many high-profile Oracle disputes (e.g. Mars, Oregon). 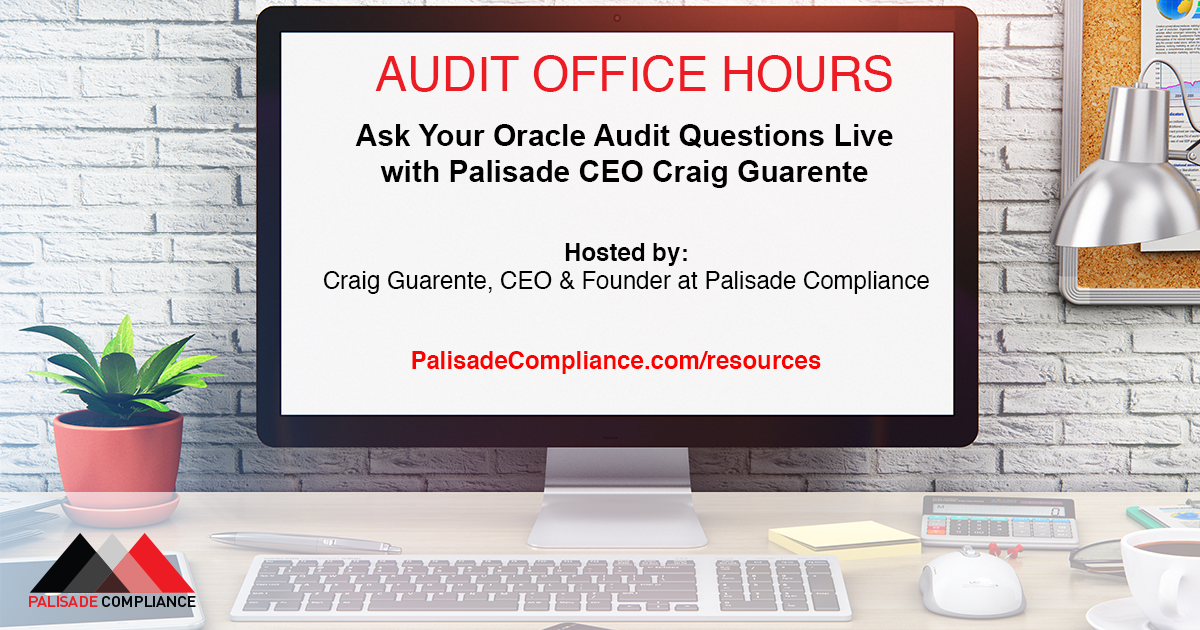 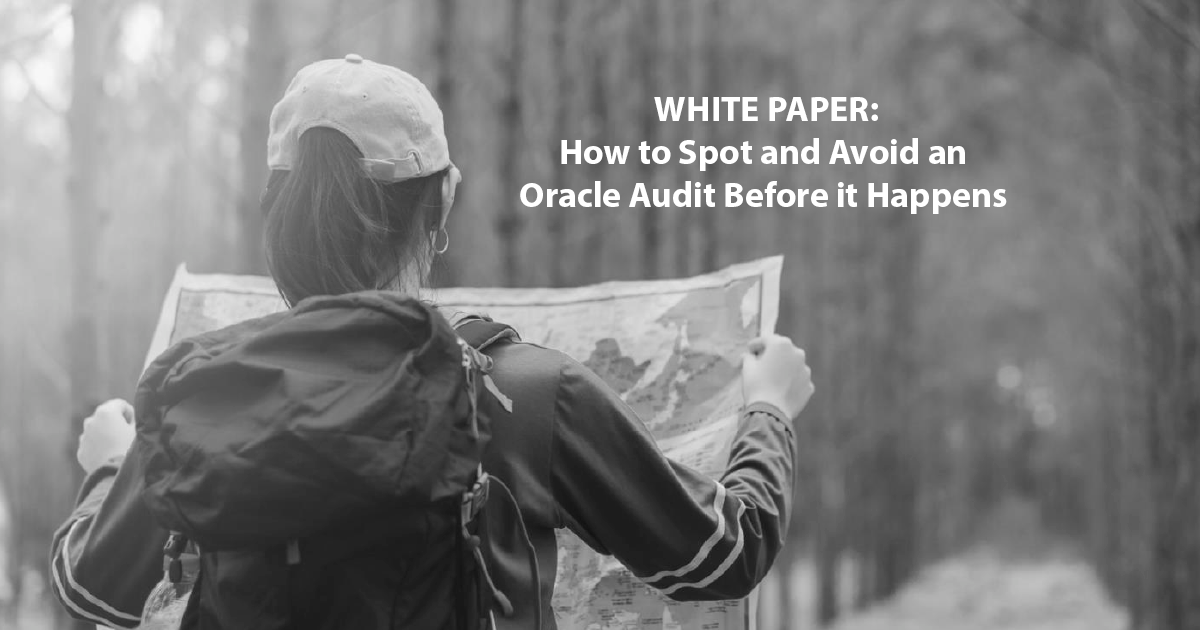 How to Avoid an Oracle Audit Before it Happens (White Paper) 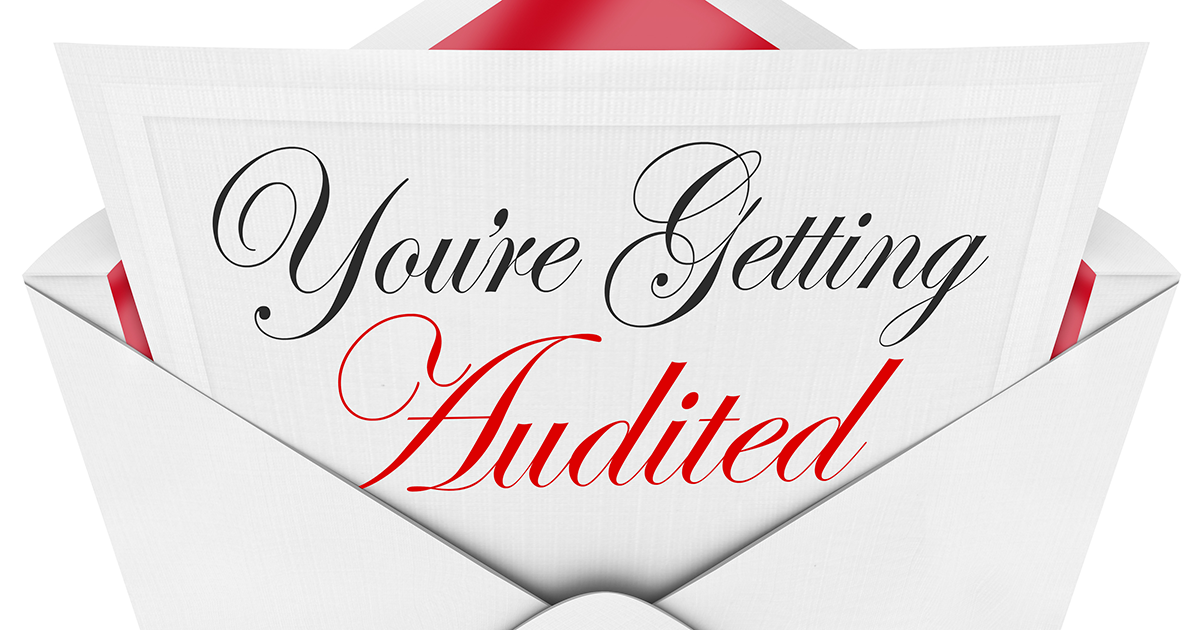